PUISTO-ASTRONOMIA TURKU (Means in Finish PARK-ASTRONOMY TURKU) was part of the Astronomers Without Borders's Global Astronomy Month. On Tuesday 21.04.2015 we gathered at Puolalanpuisto (Parc Puolalan) in the city center of Turku, Finland. We invited people to come and have a glimpse of the crescent Moon and the half lid Venus in the telescope.

The event was centered on the eclipsing of the bright star Aldebaran behind the Moon. The Moon was still in daylight when the star "entered" behind the Moon from the left. In fact, it was the Moon that moved to the left and rejoined the star in the background. At 20 o clock it slipped behind the Moon to come out again 1 hour later on the low right side of the crescent Moon. It was really cool!

A part from that the children who came could see the Moon in the telescope. Easy and big impact observing for kids. With their smiles and all, I guess they liked it. We looked at Venus also and spoke about how Venus has its phases just as the Moon has.

The next Astronomy Public Outreach PARK-ASTRONOMY TURKU is not decided yet, but after this response and high attendance of the public, we will surely organise an event in turku again.
Thank you to all who participated and hope we had a great time.


Here are some pictures of the event. 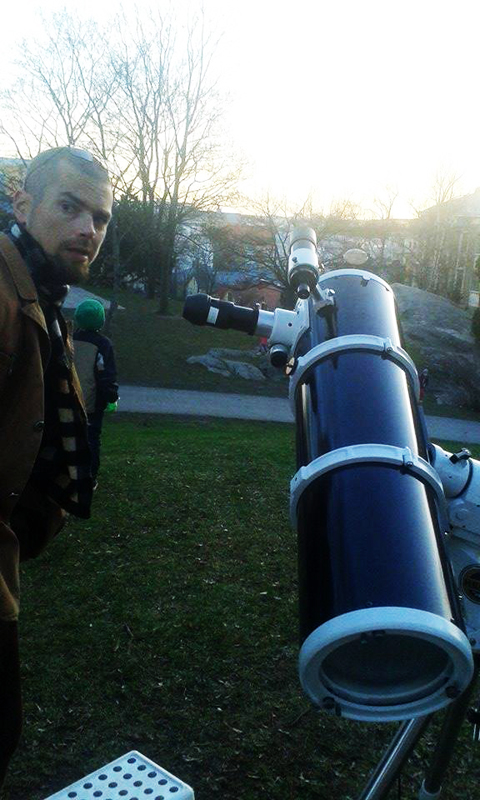 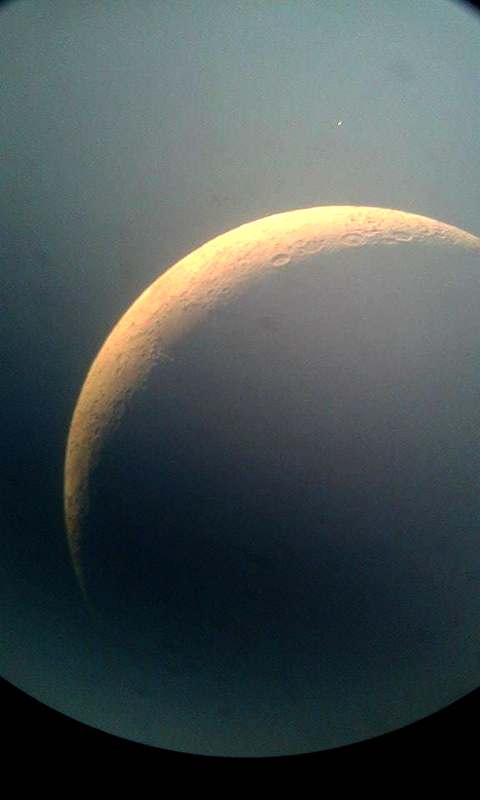 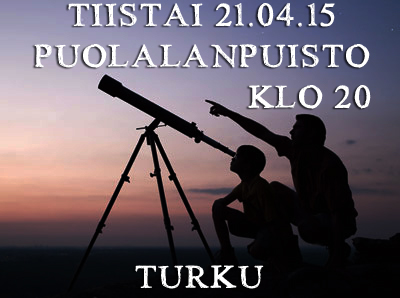 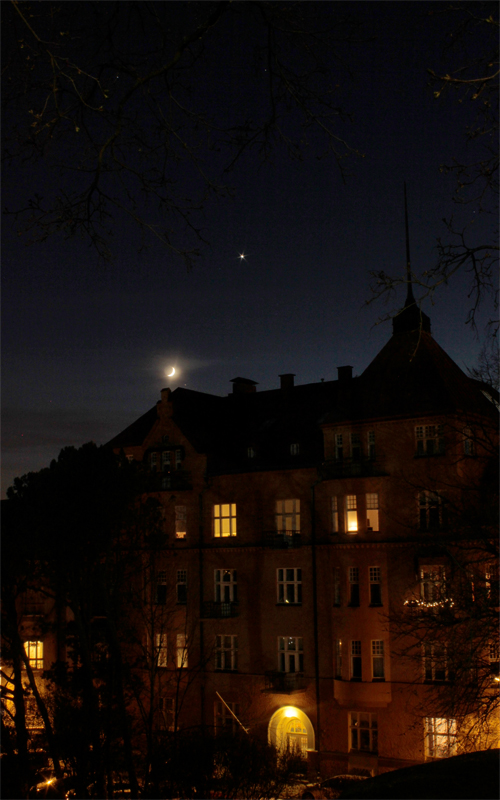 
Who is excited about the New Horizons space mission to Pluto?

New Horizons is a NASA space probe launched to study the dwarf planet Pluto, its moons and one or two other Kuiper belt objects, depending on which are in position to be explored.

Part of the New Frontiers program, the mission was approved in 2001 after cancellation of Pluto Fast Flyby and Pluto Kuiper Express.

The mission profile was proposed by a team led by principal investigator Alan Stern of Southwest Research Institute.

Follow its arrival to Pluto in July 2015. This summer will be all about new frontieres and the dwarf planet Pluto and its moons.

Here are some links to get you started. 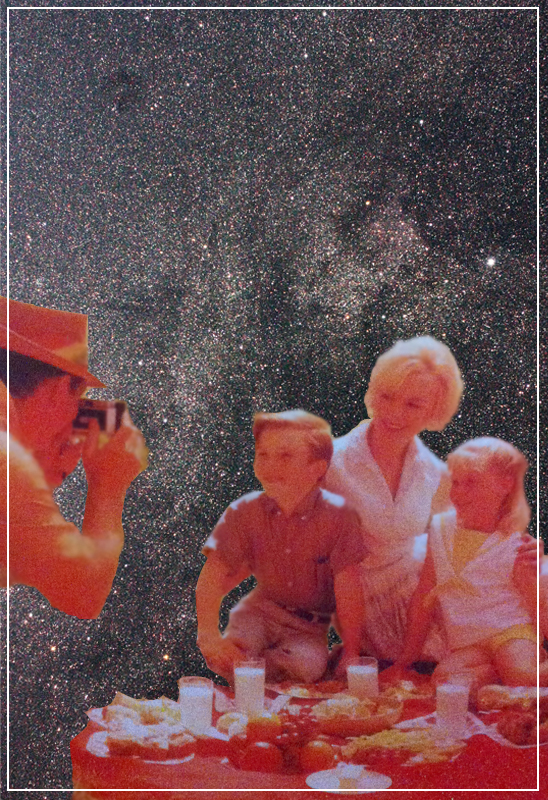 Happy Easter! Remember to do something with your family. I took mine stargazing! :)